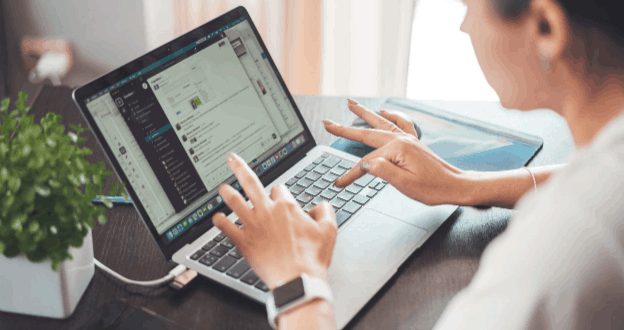 What is the Windows “Blue Screen of Death”?

The Windows “Blue Screen of Death” is a phrase used to describe the error screen that appears on a Windows operating system when it crashes. The text on the screen is blue and includes an error code, which can help identify the problem.

How can I avoid the “Blue Screen of Death”?

A Blue Screen of Death, or BSOD, is a common error message that appears on Windows-based computers when an operating system crashes. It can also be seen on other devices like laptops, tablets and smartphones. A BSOD occurs when there is a problem with the hardware or software of the device. This is why it’s important to detect and fix these errors as soon as possible to avoid them from happening again.

The first step in fixing a BSOD is to restart your computer and see what happens. If you get another BSOD after restarting then you might have some corrupted files that need to be repaired or updated with new ones. If there are no more errors after restarting then you can try updating your drivers for your computer’s hardware components like video card, sound card, etc., or installing new software updates for your device if available.

What are some common error messages on Windows?

The “Blue Screen of Death” is a Windows error screen. It usually appears when a fatal error has occurred and the system needs to restart.

To avoid the “Blue Screen of Death”, you should always check for updates for your drivers and BIOS before installing any new software on your computer.